As a homeowner, it can be a little tricky to identify telltale signs that indicate a problem with your plumbing system. Some warning signs are considerably more visible and easy to notice than others, which makes it hard to understand when it’s time to enlist the expert advice of a professional plumber.

To ensure that your water and heating system remains intact and to avoid serious, costly repairs in the future, we have put together a list of our top 10 common plumbing problems and how to detect them.

There are many different plumbing problems within the home that can be contained before it becomes really bad. When moving into your home, it is important to invest in essential plumbing tools to use in the event of an immediate emergency. Tools such as a plunger, pipe wrench, seal tape and set of screwdrivers are all a must have to keep tucked away in your garage, shed or under the sink for the future.

Always look out for signs of plumbing issues, the earlier that you can detect that something may not be right, the earlier you can resolve the issue. We strongly recommend to keep an eye out for the following signs:

If over time, you begin to notice an unusual rise in you water bills, then it is most definitely worth investigating whether the case is an internal fault. Various plumbing issues can quickly start to have an impact on the price of your bills such as a leaking toilet, dripping taps or leaking pipe; all of which we will explain in detail withing the next few paragraphs.

Remember to always take into consideration the time of year when contemplating the reasoning behind a high water bill. During the summer, there is always a slight increase, especially if you are keen on gardening and use a sprinkler or hosepipe to water your garden. Similarly over the Christmas period, if you have regular visitors and guests staying at your home, additional water will be used for showering, drinking, eating, flushing the toilet etc.

Strange noises coming from your pipes or your drain is one of the easiest ways to tell there is a problem brewing. There are 5 different types of sounds you may be hearing: banging, humming, gurgling, rattling and whistling.

Humming noises are a good indication that you have your water pressure higher than your system can handle, meaning that your pipes will begin to vibrate and cause a noise. Luckily, this is an issue that you may be able to solve by making a few adjustments.

Gurgling is one of the most common unusual noises you hear when draining water and is due to a blocked pipe. There are tonnes of culprits for blocking pipes for soap to hair, it will just take some drain un-blocker, a plunger and some elbow grease to clear.

Rattling pipes will require the help of a professional plumber to solve, as it is a problem that is hidden behind walls, Ceilings or floors. We have many clients who call us to solve rattling pipes, and although it is easy to solve, cannot be done alone. A rattling noise is simply due to a fastener, securing pipes to the surface becoming loose or falling off.

Lastly, a whistling noise comes with age when particular components start to wear out, meaning that the faucets or valves are unable to function efficiently.

As mentioned above, a common plumbing related problem is blocked pipes. These not only cause a gurgling noise, but make it harder for water to drain after, for example, a bath. The extent of the blockage differ between a partial drain and a complete clog.

Although a plunger can help to loosen up the blockage and make it easier to flush through, it is incapable of removing it altogether, you will also need to use a drain cleaner afterwards.

There are many different tips that can help to avoid pipe blockages, the main of which is to invest into a sink strainer, which will collect all the dirt, debris and hair, only allowing water to filter through. Always ensure that a strainer is used in the bath or in the shower, along with the kitchen sink. Also, when it comes to disposing of oil after cooking, do not pour it down the sink instead use a jar of disposable coffee cup to store the oil, which can then be taken to your nearest waste recycling centre.

Every few months, spend some time inspecting the condition of your pipes, take a look under the kitchen and bathroom cabinets for any signs of pipe corrosion and rust on the outside of the pipes. Corrosion is a key sign of a water leak, which means if left unfixed, can begin to damage the floor and any surrounding surfaces.

Many different factors contribute towards a corroded pipe including oxygen in the water. Oxygen is known for, over time, causing the metal to rust and it means that impurities will start to build up in the water, eventually creating blockage. Another cause of rust is when the pipe is continuously holding water with a low pH, similar to oxygen, eats away at the protective layer of the pipe making it easy for rust to form.

Although the term ‘water pressure’ seems relatively complex, it actually simply relates to how fast the water comes out of the tap. If you notice that instead of a steady flow of water, droplets are just trickling out then it means that you have a low water pressure.

It is essential to ensure that you check all taps in the house before determining whether you have  low water pressure. One by one, run water, both hot and cold in each room to identify if the problem is only in a particular location or in all rooms. If there is an issue when running hot water, it is likely to be a fault in your water rather than the pipework itself.

In some cases, when the low water pressure is only apparent in particular rooms rather than all, it is likely to be caused by a clogged faucet. This is something that you can solve through removing the faucet and cleaning out the aerator through soaking it in a combination of water and vinegar. Once re-assembled, if there is still a low water pressure, then you will need to purchase a replacement aerator.

Dripping faucets can be incredibly annoying, especially when you are trying to fall asleep at night and all you can hear is a constant dripping noise. No matter how tight you secure the faucet it does not seem to work which also means that you are continuously wasting water, therefore increasing water bills.

Solving the issue of a dripping faucet is, again, relatively simple and is commonly caused by a damaged washer caused by wear and tear. This allows even the smallest trickle of water to seep through the tap, which is what causes a constant drip.

A leaking is the most costly of all plumbing problems as the pipe will have to be replaced to solve the issue. There are temporary repairs you can make such as fitting compounds, but ultimately, eventually, you will need a professional plumber to replace the pipework on your behalf. Avoiding a leak can be very tricky as some of the most common causes are things such as cracking, excess water pressure and corrosion, which are often unnoticeable because you will immediately be able to spot a puddle under your pipe or there will be dampness under the sink.

Mould is caused by a build-up of excess moisture and condensation; it is a good indication of a plumbing leak. Although mould can be unsightly, causing green and brown spots to appear across the walls, it can also be incredibly harmful to your health.

Consistently inhaling mould spores can be a negative impact on the respiratory system and starts to inflame the airways. Short term exposure to mould will cause coughing, tightness of the chest, wheezing and the throat irritation. Whereas, long-term exposure will make it harder for your lungs to function effectively, eventually causing heath problems like asthma.

The pungent smell of a blocked drain is unmistakable and can be spotted from anywhere, so is most definitely not a scent you want in your home. One of the most common causes of a blocked drain, as unappealing as it sounds, is trapped food. Trapped food will begin to rot as it decomposes, therefore causing a bad odour.

If you notice that your drains have become blocked due to excess food, it is easy to resolve. All you will need to do is fill your sink with hot water and bleach, then allow the mixture to drain through the pipes until the food is loosened.

If after you flush the toilet, there is a continuous flow of water trickling down, then it is more than likely that you have a running toilet. A running toilet can become just as annoying as a dripping tap and means that you will have to replace some inner components. Toilets often start to run due to a problem with the flapper valve. The flapper valve allows water to pass from the water tank to the bowl and when imbalanced or loose, is incapable of stopping the water from flowing.

Through regular maintenance and taking time to understand the different potential problems your water system may have, you can significantly reduce the likelihood of an expensive fault.

Always keep an eye out for any changes in your plumbing and ensure that you investigate the problem as soon as it becomes noticeable. The longer you leave an issue unresolved, the more serious it will become. 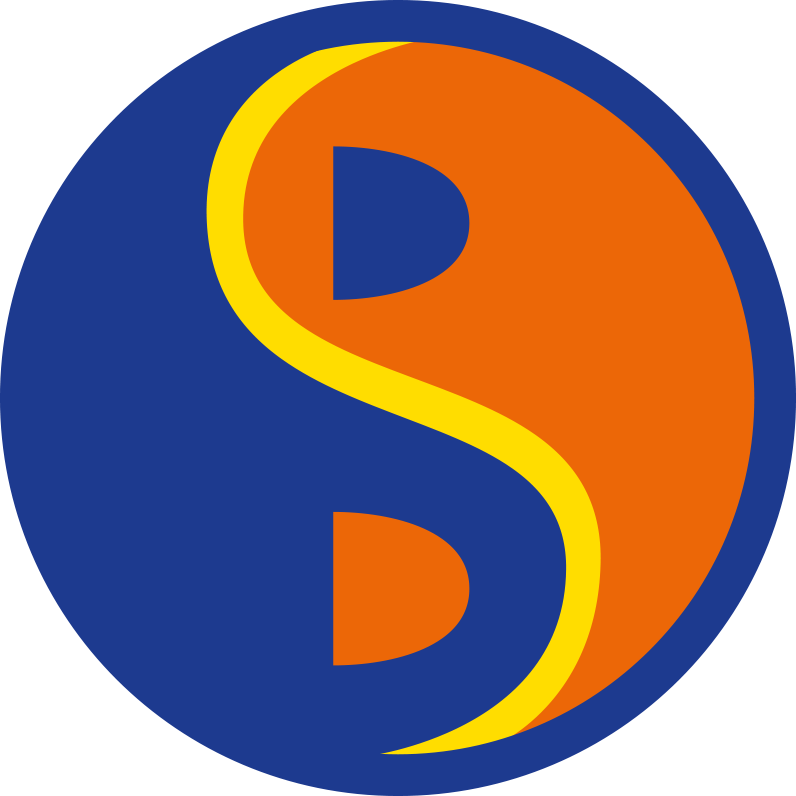